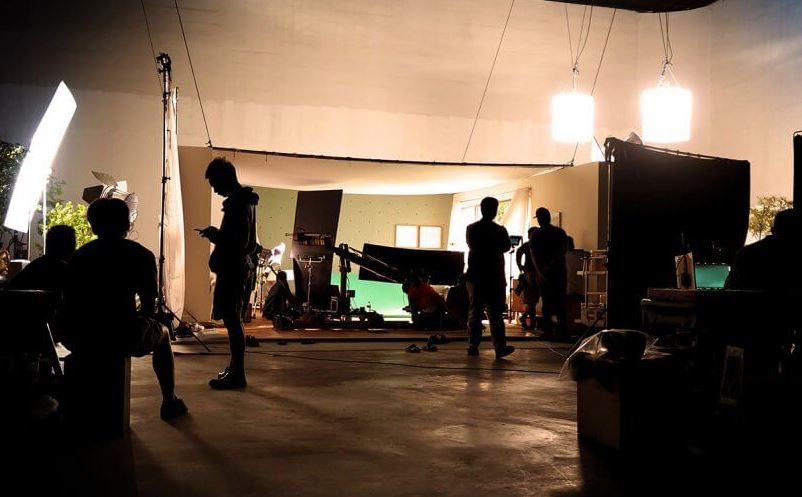 In 2021, the major foreign film and television productions that chose Greece for filming multiplied. To a large extent, it is about the positive response of the international market to very strong incentives, such as the cash rebate, which have been in place for decades in other countries and were established in the last four years in Greece as well.

However, the production of motion pictures and TV series in Greece (along with other related industries) remains a very small part of the local economy: in 2018 it accounted for €433 million, i.e. just 0.26% of GDP. Although the percentage is small, audiovisual production has a catalytic effect on other industries, such as tourism, in a way that is not easily measurable. It is a percentage that has great room for improvement.

Read the rest of the article here: